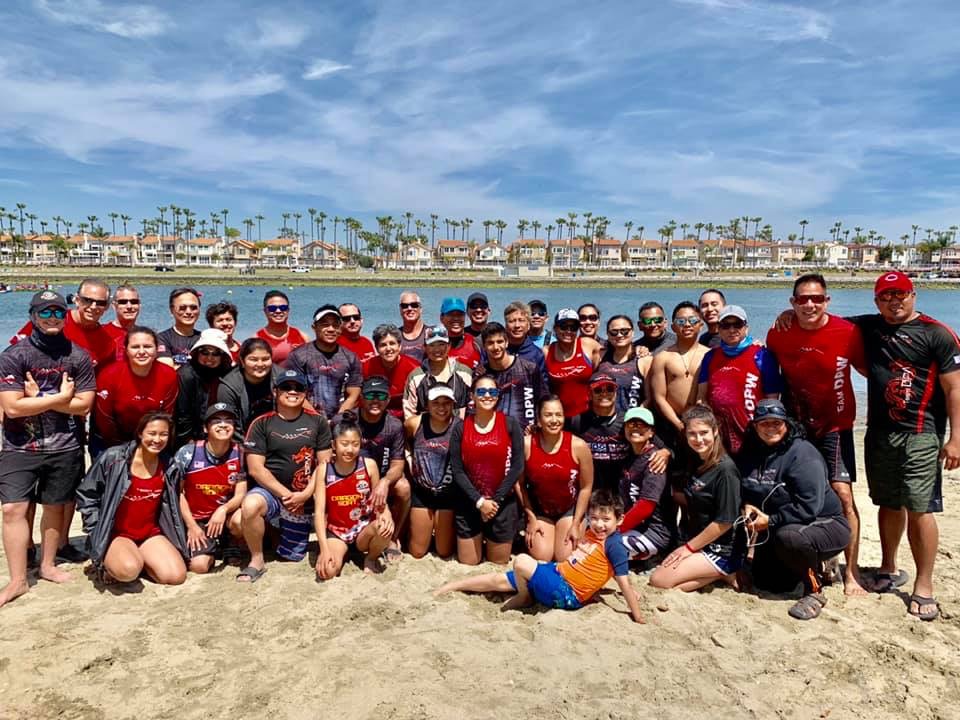 Strength, determination, and spirit are the driving forces behind Team DPW. Originally formed in 2006 with members from the County of Los Angeles Department of Public Works (LADPW), Team DPW has made an impression on the dragon boat community in both the Corporate and Competitive Divisions, medaling in numerous races as the underdog since its first year. Eventually, to increase membership, Team DPW opened recruitment to young professionals outside LADPW and young adults who showed interest in the sport of dragon boat racing. As it aims to increase awareness among corporate, government, and private agencies about the sport of dragon boat racing, Team DPW also strives to advance in the Competitive Divisions to become one of the top ranking teams in the sport.

There are no upcoming events at this time.